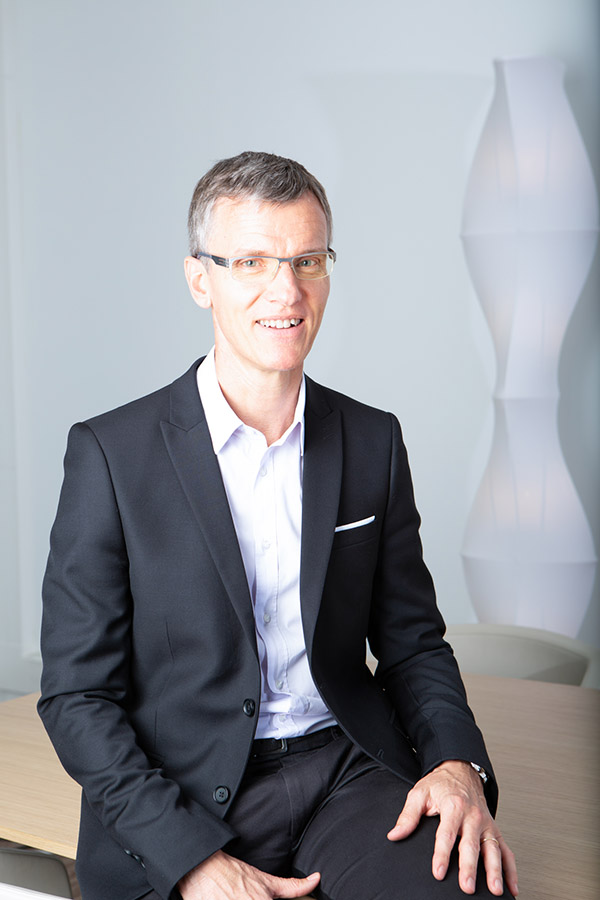 With a DESS diploma in corporate tax law from the Université Paris IX Dauphine Pierre first joined in 1989 the HSD Ernst & Young law firm in Paris, where he spent six years, before being tasked with opening the firm’s Marseilles branch in 1994.

After becoming a partner in HSD Ernst & Young -now EY Law and part of the Ernst & Young international network- in 2000, he spent another eight years managing and developing the Marseilles office, dealing both in tax and corporate law.

In 2005, a desire for independence led him to set up VLG Associés, of which he is one of the founding partners. VLG Associés became VLG² Associés in 2013 with the arrival of a new partner.

Pierre has been a lawyer since 1992. His mains fields of work are tax advice and litigation, transfer pricing and acquisitions. 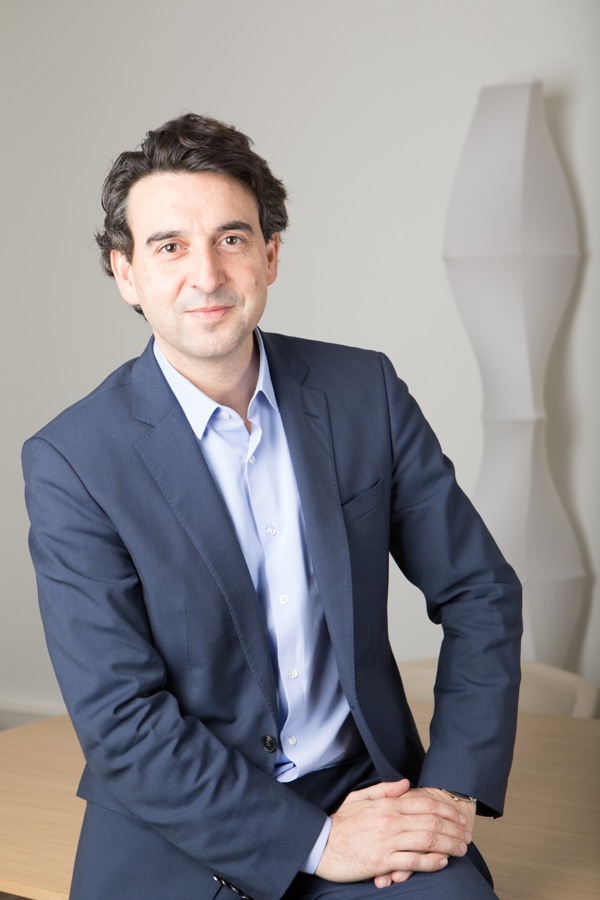 With a Magistère diploma in taxation, accounting and business law and a DESS in corporate law and taxation from the Université Paul Cézanne (Aix-en-Provence), Institut de Droit des Affaires, Mathieu has been practising law since 2001, starting at HSD Ernst & Young, member of the Ernst&Young international network, where he spent six years before joining VLG Associés in 2006.

A partner in the firm since 2008, Mathieu’s area of expertise is domestic and international corporate taxation. 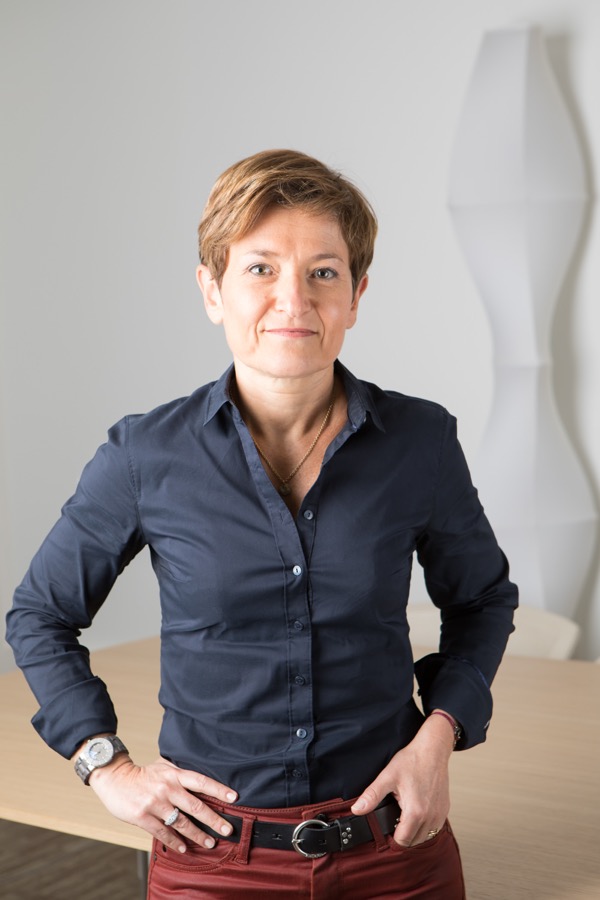 The combination of her wish to leave the Paris area with her husband Pierre VERMESSE and her Mediterranean roots brought her to Marseille in 1994.

Eager to gain a global understanding of tax consulting, including from the company angle, she joined the team at the communications group HighCo (Aix-en-Provence – Paris) in 2002 as director in charge of its legal and tax department.

The creation of VLG Associés in 2005 provided her with the opportunity to take up her lawyer’s practice again, putting to good use the business knowledge acquired.

Marie-Hélène has been a lawyer since 1992 and a partner in the firm since its founding. Her work focuses mainly on international tax, transfer pricing and corporate law. 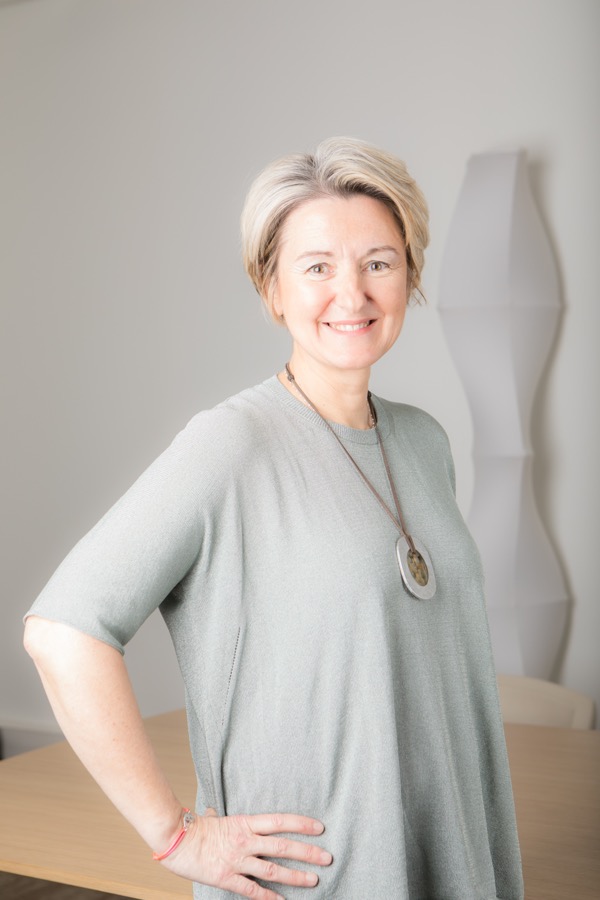 Nathalie holds a DEA degree in labor law from the Lyon III University Jean Moulin and has been specialized in labor and employment law for over 25 years.

Before setting up her own practice at aultid.avocat in 2017, Nathalie practiced exclusively in legal firms which are members of international networks. She started her career in 1991 at Ernst & Young before joining TAJ (member of Deloitte Touche Tohmatsu Limited) where she became a partner and the Head of the Labor Law Department of the Lyon office during more than 10 years.

As an expert in labor law, Nathalie assists companies and groups in their reorganization and structuring operations, in negotiating strategic collective agreements and in their international mobility strategies. She shares her activity between Paris, Marseilles, Aix and Lyon. 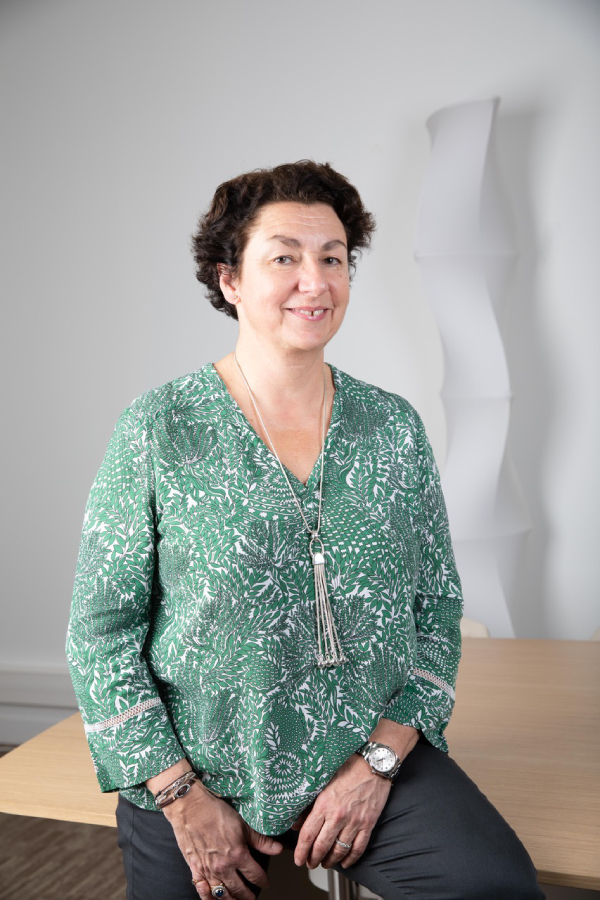 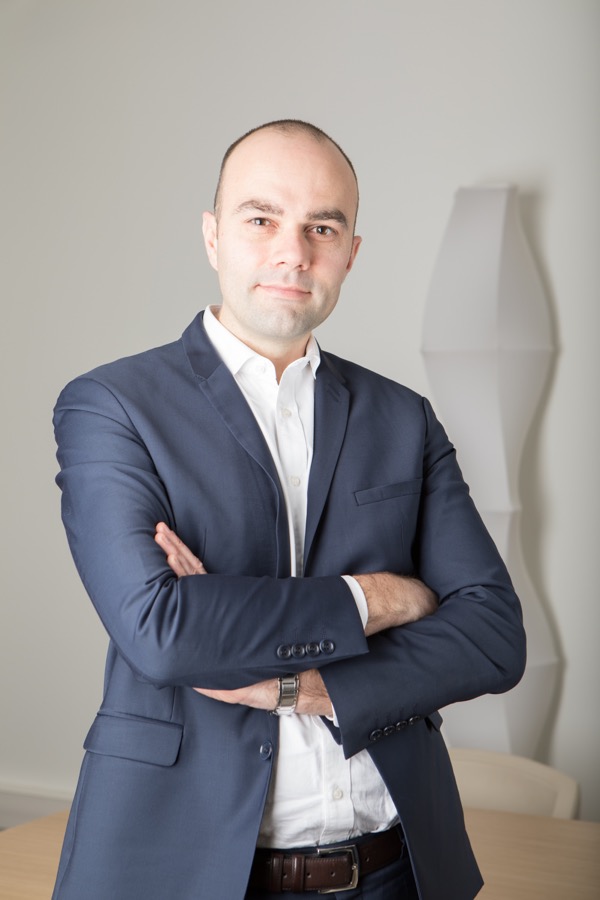 Guilhem holds a Master’s II in corporate law and taxation (GEFIRE) from the University of Clermont Auvergne. He has been a lawyer since January 2009.

He started his career in 2006 in a business law firm in Marseilles, first working on tax issues and then, as from 2009, as a lawyer and partner for nearly 10 years working in the corporate law department. 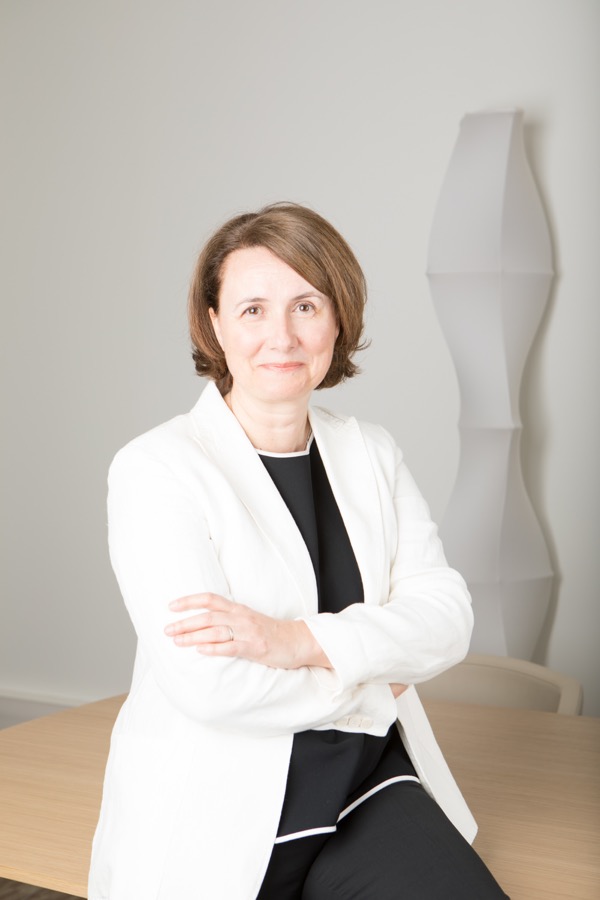 Chrystelle holds a DESS (Master’s) degree in Human Resource Management from IAE Lyon III and started her career working for companies where she developed an extensive knowledge of the daily requirements of HR departments.

In 1993, she joined the labor law department of Ernst & Young’s Lyon office as a jurist and then moved to TAJ (member of DELOITTE Touche Tohmatsu Limited) in January 2005 where she supervised a team of lawyers and jurists.

Chrystelle assists HR departments either on specific issues or on an annual basis, helping them to secure their contractual relationships, their redundancy procedures and their collective or individual negotiations. She also provides due diligence labor law reviews, either for compliance purposes or at the time of an acquisition. 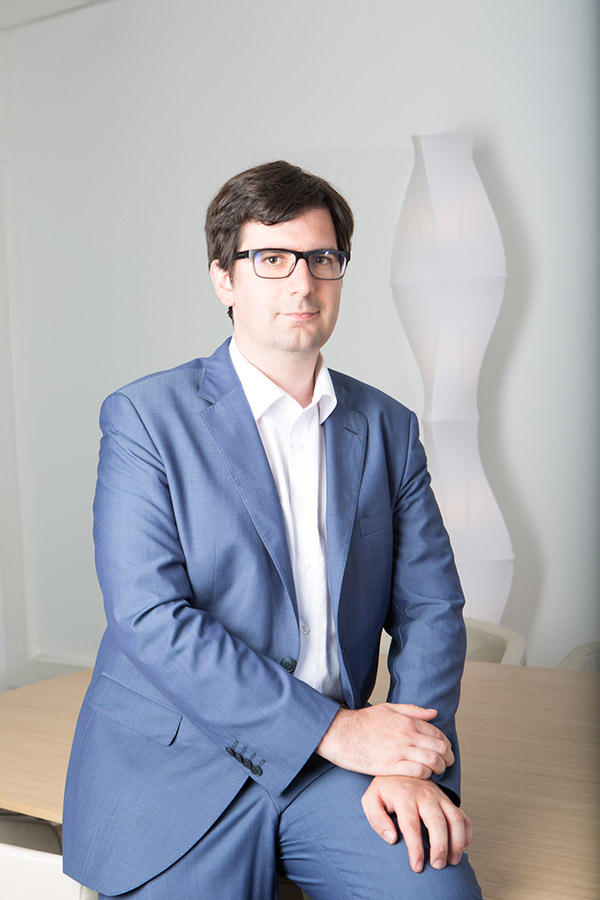 Bruno has been working as a lawyer since 2015, covering mainly international and domestic corporate taxation as well as tax litigation.

After starting his career in Paris at Lerins & BCW and in Aix-en-Provence at Axten, he joined VLG² Associés in May 2018, covering all aspects of tax law and corporate law, in French and in English. 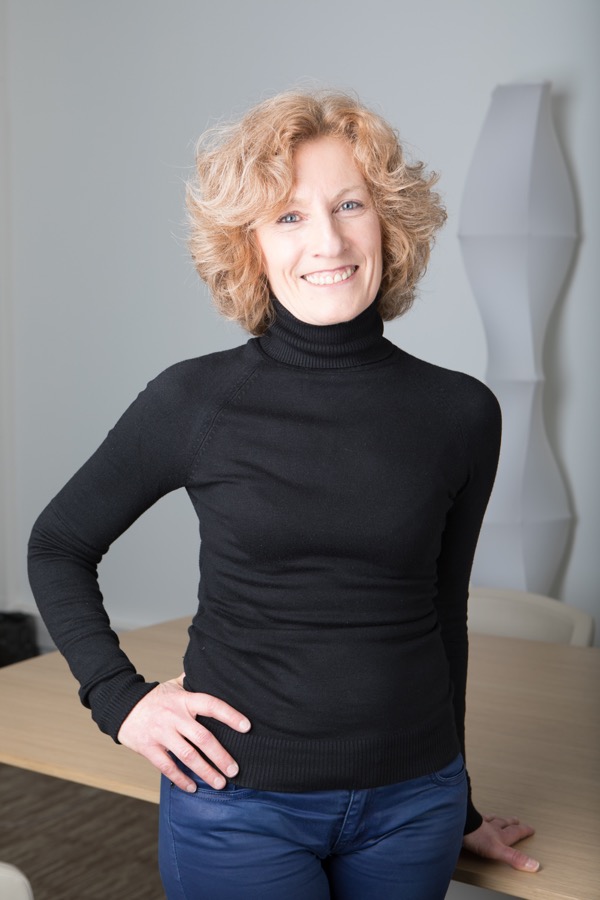 Looking to leave Paris, she moved to Fidal’s Nice office in 1992 before joining HSD Ernst & Young (member of the Ernst & Young international network) in Marseille in 1995.

While there, Caroline obtained her Diplôme d’Université Droit et Pratique des Affaires from the Université Paul Cézanne (Aix-en-Provence), which allowed her to work as a legal assistant, a post she occupied until 2002.

She left HSD Ernst & Young to join the Marseille office of the Hoche law firm, where she worked from 2002 to 2005.

She joined the founders of VLG Associés at the firm’s creation in 2005.

In addition to managing the firm’s administrative aspect, Caroline is involved in her capacity as legal assistant in most its corporate law cases and looks after all the required legal formalities.